Trucking Market :  August shipments were up 3.6% from the previous year, indicating that the market may be loosening up. Over 56,500 Class 8 units were ordered in September, setting a record for the most units ordered in a month. While these orders don’t immediately free up the truck shortage, it is a start to replacing the aging fleets on the road.

Fuel Challenges :  The average price of diesel was $4.89/gallon at the end of September. The third quarter saw prices fall from a high of $5.68/gallon in July, slightly easing some of the cost pressures being exerted on supply chain.

Supply Chain Updates :  According to the National Association of Manufacturers, manufacturing leaders still see supply chain disruptions as their biggest business challenge — though increased costs of raw materials and maintaining a quality workforce are also top concerns. While the survey showed manufacturing leaders still have an optimistic view for their industries, that optimism is starting to erode. Robert Weed Corp has identified this as our #1 risk to fulfill for our partner suppliers and customers. Robert Weed has mitigated this risk by investing in our people, technology, transportation and logistics for greater visibility and cost-saving solutions.

RV Manufacturing : Travel trailers, the largest subset of towable trailers, saw a decline of shipments in August compared to August 2021, down 43.7% — though only down on a YTD basis of 3.7%. Conversely, motorhomes saw an increase in August shipments (16.8%) compared to 2021 and the category is up 6.5% YTD from same time last year.

Looking Ahead : RV shipments for 2022 are projected to total 498,000 units, which is down from the 549,000 predicted at the middle of the year. While this is a 16.9% decline from 2021, this would still make 2022 a top-2 or top-3 year, historically speaking. 2023 is estimated to be near 419,000 units, which is in line with the 10-year average in this industry. Driving both this year’s sales as well as next year’s predictions are the underlying economic factors of increasing inflation and higher interest rates combining to push consumers to refrain from making larger purchases in the short term.

Consumer Concerns : In spite of increasing inflation (8.3% in August 2022), fewer Americans state they are delaying larger purchases than they were earlier in the year. Similarly, with gas prices falling slightly at the end of September, there is a feeling that the individual level of savings is not as concerning as it was earlier in the year. Even with some positive feelings about their individual circumstances, more than half of the country believes we are already in a recession. These feelings and beliefs are likely to continue to vacillate into the end of the year, as mid-term elections loom in November and the holiday season ends the year. 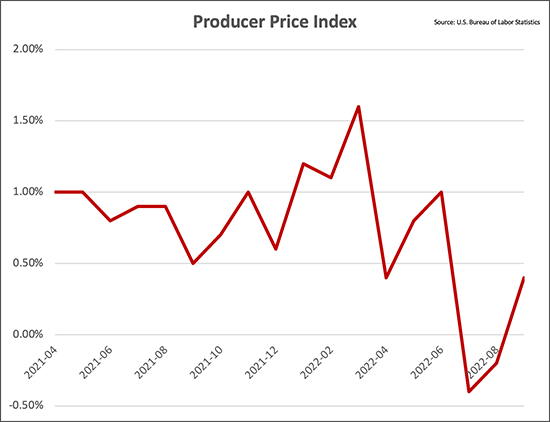 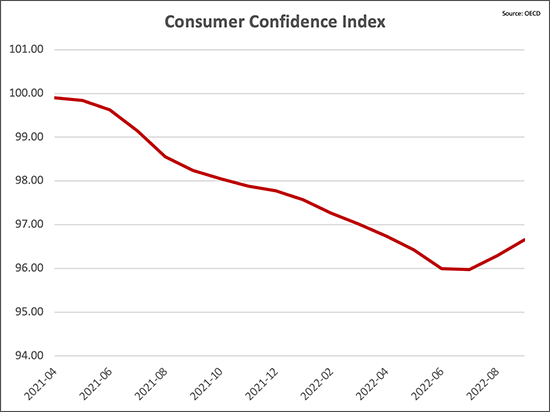 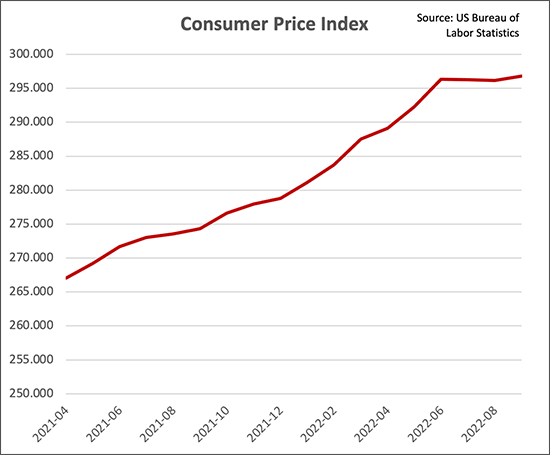 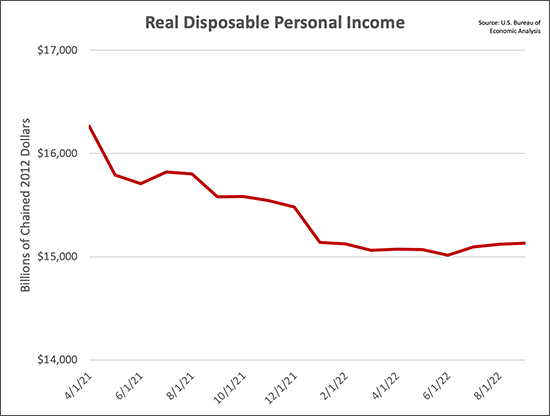